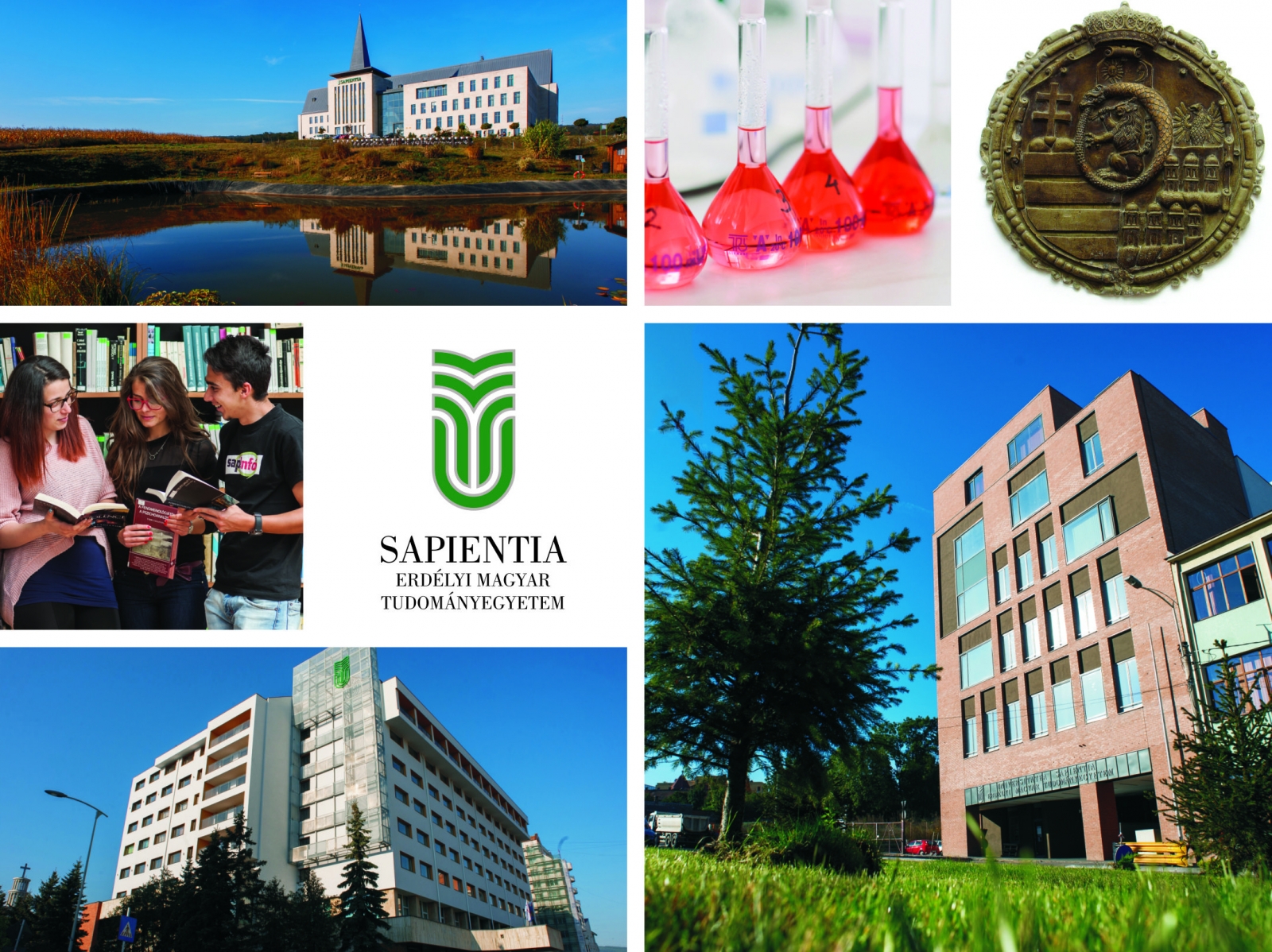 The bilingual - Hungarian and English - brochure of the Sapientia EMTE was published, which besides the university, also promotes the environment in which the institution functions. 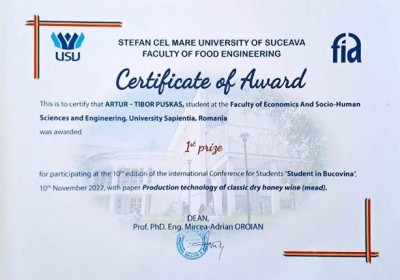 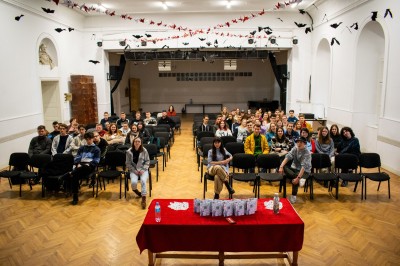 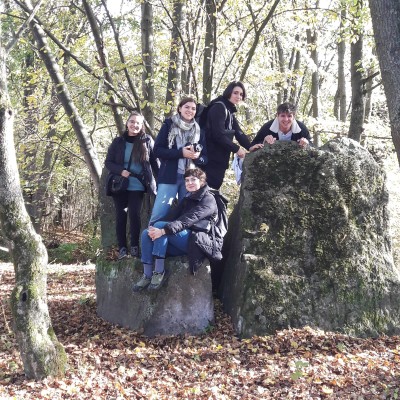