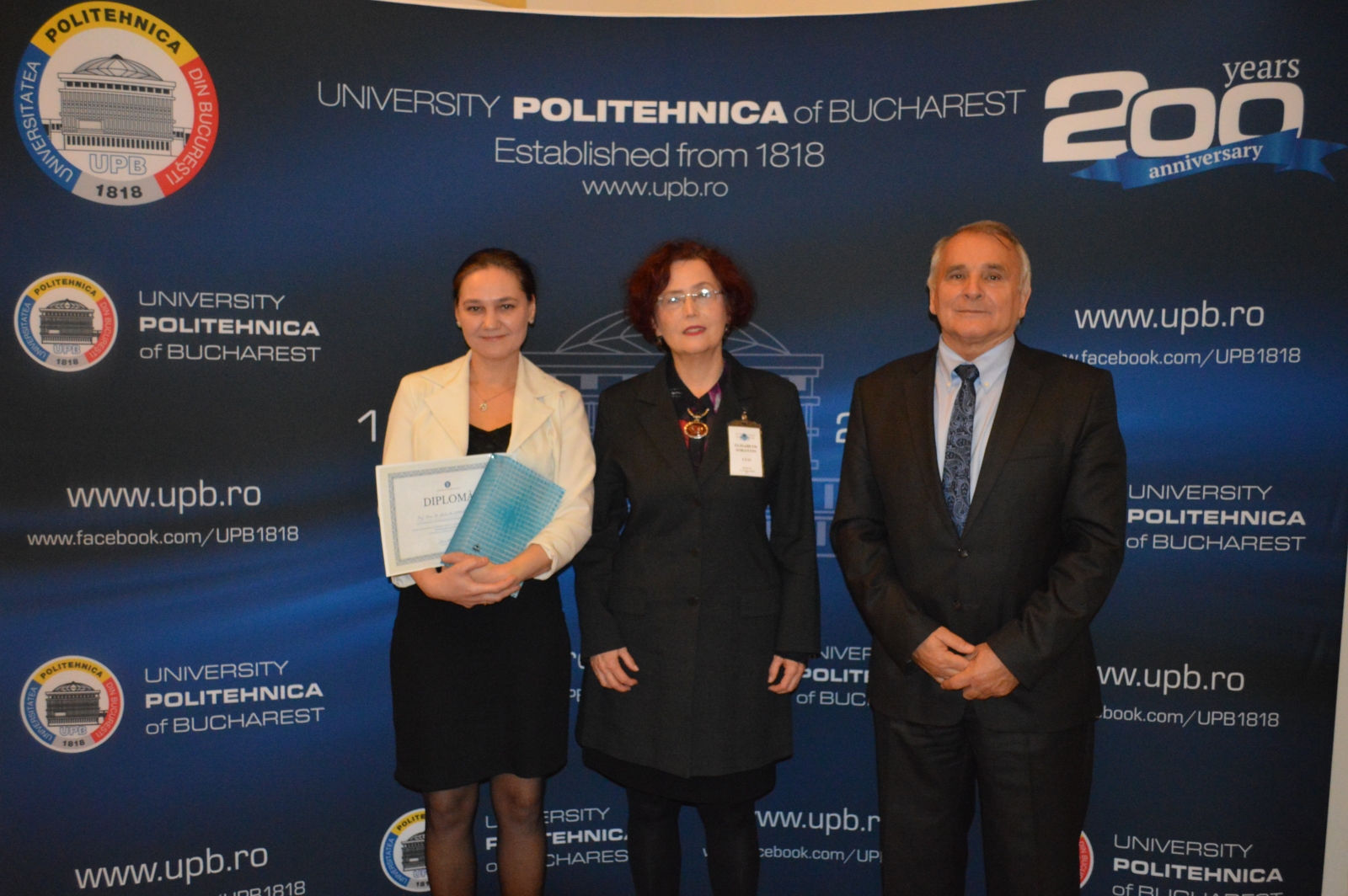 The CEEPUS CIII-RO-0010 network “Teaching and Learning Bioanalysis” having as partner the Sapientia University, Faculty of Miercurea Ciuc, Department of Bioengineering won the Minister’s Prize. The team was awarded due to its valuable research and teaching activity.

The prize giving ceremony was held at the Politehnica University of Bucharest, where Dr. Donáth Nagy Gabriella, associate professor from University of Medicine and Pharmacy from Târgu-Mureş, the network coordinator received the prize. 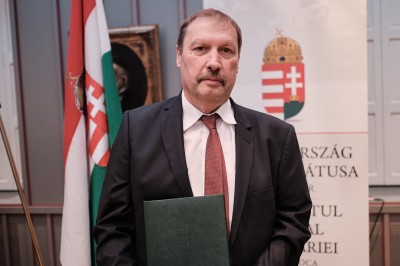